A Chat With WWE’s Mick Foley…

Surprise! The Five Count had the chance for a quick chat with WWE Hall of Famer Mick Foley. Known as “The Hardcore Legend” throughout the wrestling world, Mick is a three-time WWF Heavyweight Champion, TNA World Heavyweight Champion, and the first-ever WWF Hardcore Champion. He’s also a multi-time New York Times bestselling author. You can catch Mick as a Santa Claus in the new film I Am Santa Claus. Check out a special screening of it tonight at Lagoon Cinema in Minneapolis. 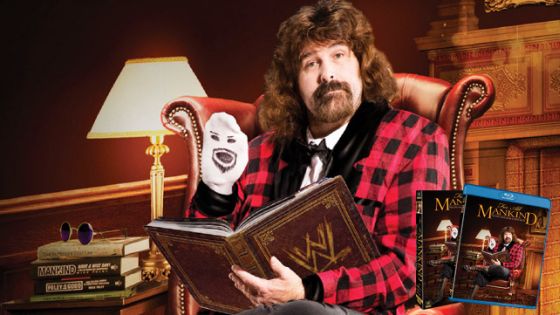