A Chat With Dean “Superman” Cain…

The Five Count recently had a chance to speak with actor Dean Cain. Dean is best known for his role as “Superman” on the TV show Lois & Clark: The New Adventures of Superman. He’s also appeared on shows like A Different World, Beverly Hills 90210, Supergirl, and Ripley’s Believe It or Not! His new film, Gosnell: The Trial of America’s Biggest Serial Killer, is in theaters Oct. 12! 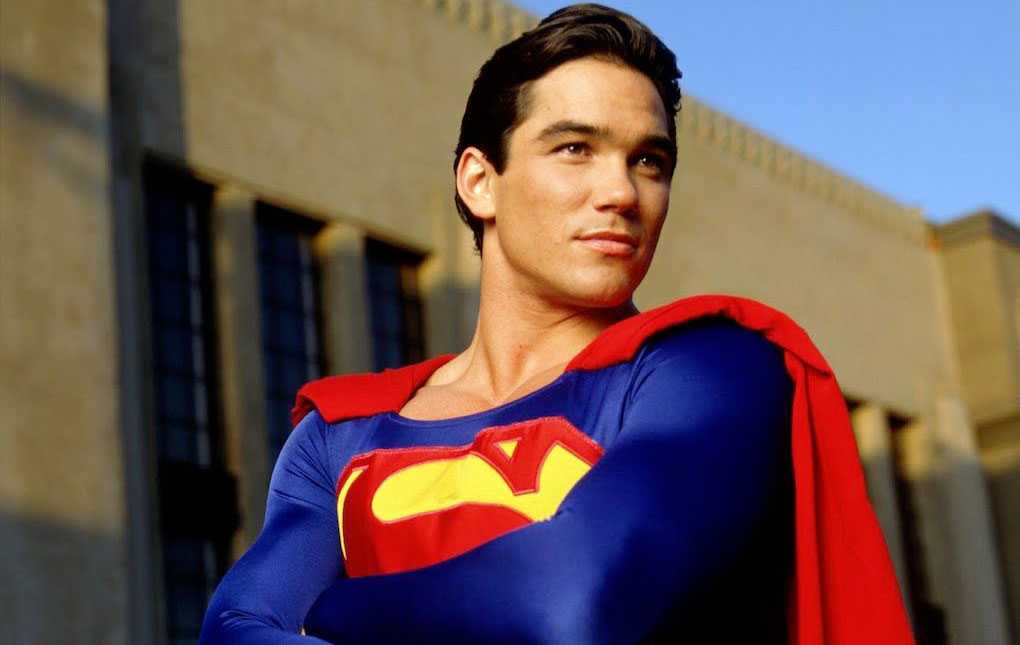