A Chat With Roseanne & The Conners’ Lecy Goranson…

The Five Count recently had a chance to speak with actress Lecy Goranson. Lecy is best known for her role as “Becky Conner” on the TV shows Roseanne and The Conners. She’s also appeared in films like Boys Don’t Cry, How to Make an American Quilt, and TV shows like Sex and the City and Inside Amy Schumer. See her in the new season of The Conners on ABC on Wednesday nights! 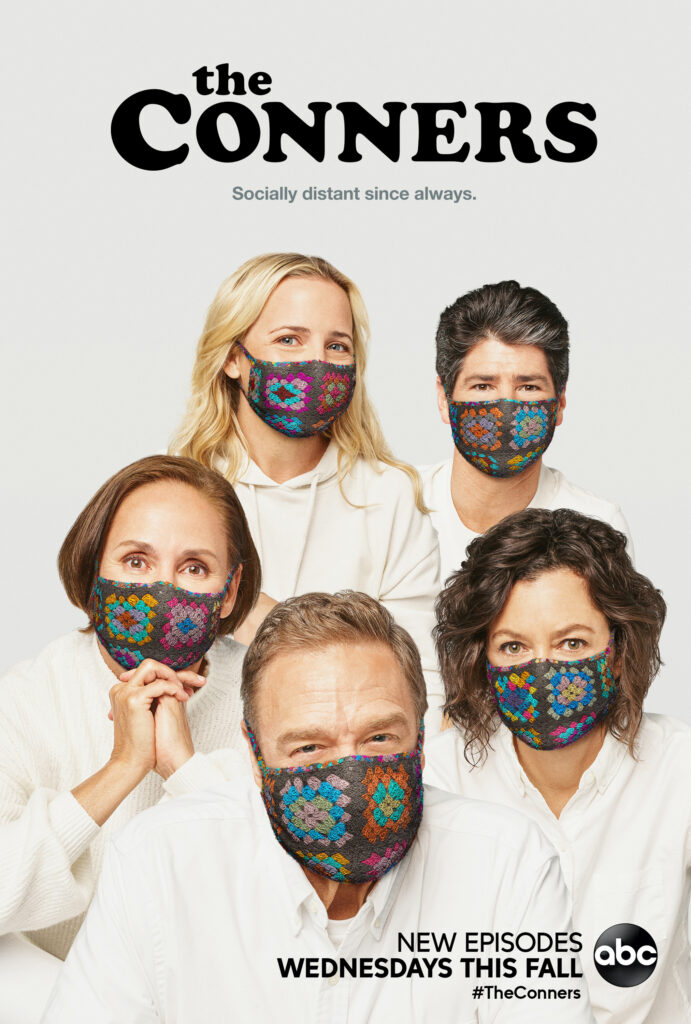