A Chat With WWE’s Sheamus… 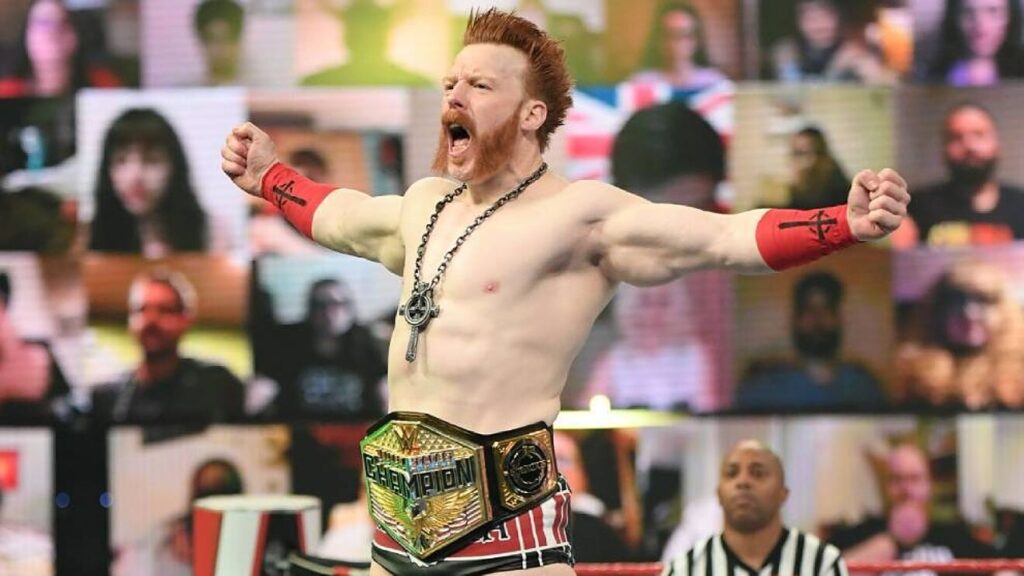 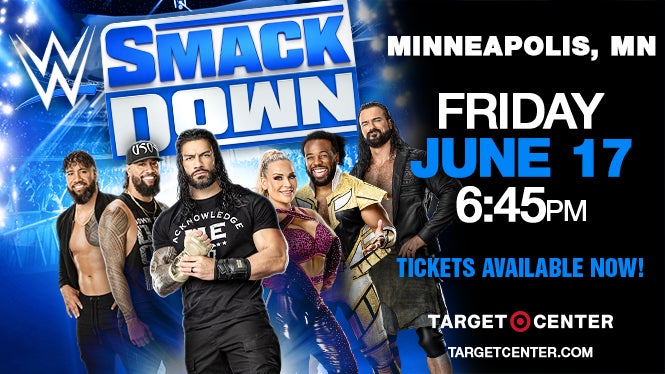