An Evening With Accept’s Udo Dirkschneider…

This edition of The Five Count featured an exclusive interview with Udo Dirkschneider. Udo is best known as the former singer for the band Accept. The voice behind songs like Fast as a Shark, Restless and Wild, and Balls to the Wall, he’s also the frontman for the band U.D.O. and his new band, Dirkschneider. During the show he discussed finding success in the U.S. with Accept, his decision to stop performing Accept songs on tour, and his recent recording of Frank Sinatra’s My Way. See Udo Dirkschneider live on Mar. 12 at The Cabooze in Minneapolis!

During the rest of the show we tested out our new bed music, argued over our new website design, and spoke with a woman in a bomb shelter in New England who was hiding from a nor’easter. Luckily, she still had The Five Count and a five-month supply of beans! 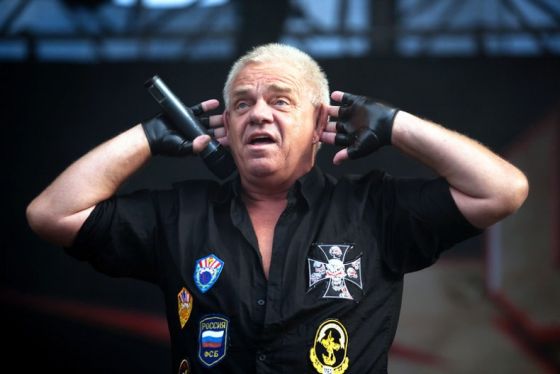