An Evening With AC/DC’s Phil Rudd…

This edition of The Five Count featured an exclusive interview with Phil Rudd. Phil is best known as the former drummer for the band AC/DC, playing on numerous albums including Highway to Hell, Dirty Deeds Done Dirt Cheap, and Back in Black. He’s also a member of the Rock and Roll Hall of Fame. During the show he discussed his iconic drumming style, his thoughts on AC/DC now being fronted by Axl Rose, and his new solo album Head Job. Let there be rock!

During the rest of the show we received a call from a nervous guy from the AV club, Ton bragged about all the European TV shows he watches, Dustin reminisced about his favorite Henderson Sauerkraut Days memories, and we gave the listeners advice on the pros and cons of bringing your date to the science museum. The science museum is for lovers! 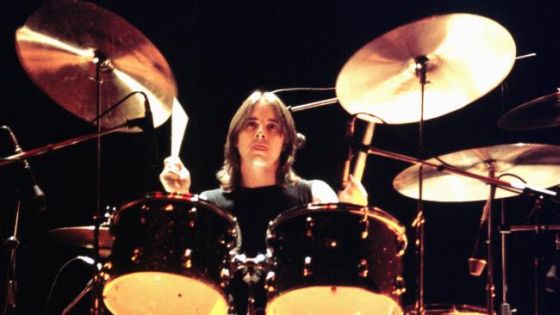