An Evening With Actor Dian Bachar…

This episode of The Five Count featured an exclusive interview with actor Dian Bachar. Dian is best known for his role as Kenny “Squeak” Scolari in the film BASEketball. He’s also appeared in films like Orgazmo, Cannibal! The Musical, and the TV show South Park. During the show he discussed how he met Trey Parker, his memories of working on Cannibal! The Musical, and his new film Nightmare Alley. Shpadoinkle!

During the rest of the show we discussed WrestleMania weekend, Ton explained the current preamp tube shortage we’re facing, and we rejoiced over the announcement that Ozzy Osbourne has a new line of gin. It’s called The Ultimate Gin! 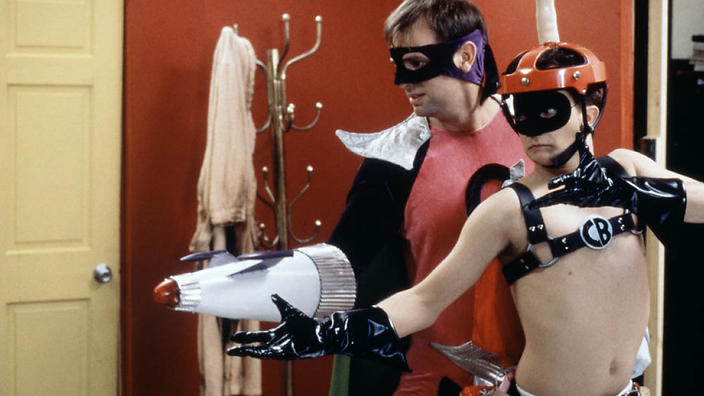