Bonus interview with Dennis Hof in the video below! 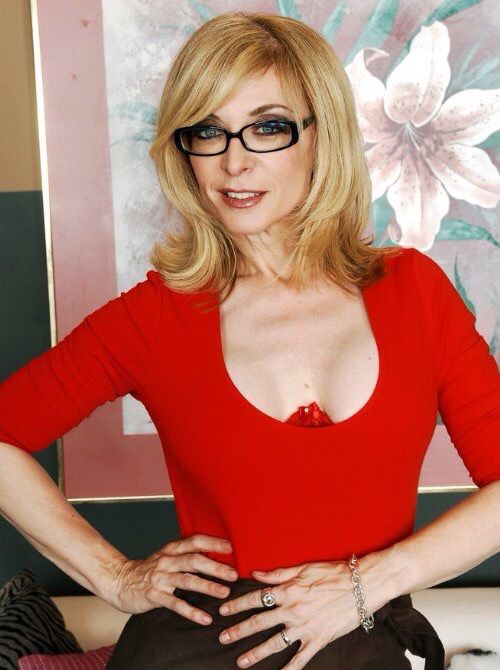 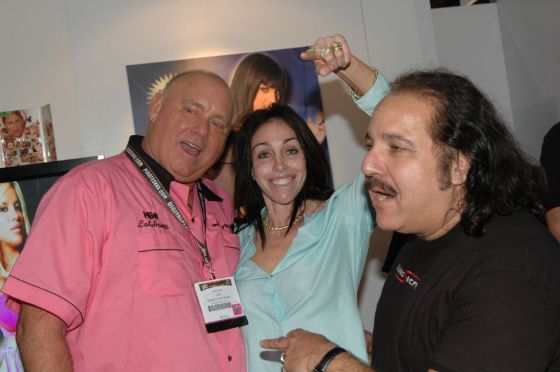