An Evening With Cornbugs’ Bill Moseley…

This edition of The Five Count featured an exclusive interview with actor Bill Moseley. Bill is best known for his role as “Chop Top” in the film Texas Chainsaw Massacre II. He also appeared in films like Rob Zombie’s House of 1,000 Corpses, The Devil’s Rejects, and is the singer for the band Cornbugs. During the show he talked about meeting guitarist Buckethead, shared stories about the Cornbugs’ recording process, and discussed the future of the band. Dog will hunt! 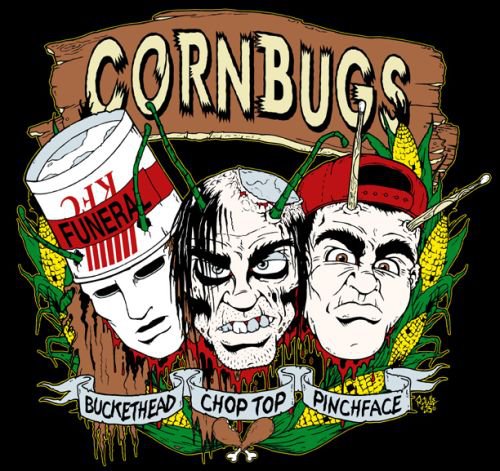