An Evening With Biz Markie…

This edition of The Five Count featured an exclusive interview with rapper Biz Markie. Biz is best known for hits like Just a Friend, Vapors, What Comes Around Goes Around, and his collaborations with groups like The Rolling Stones and The Beastie Boys. He’s also appeared in TV shows like In Living Color, Yo Gabba Gabba!, The Andy Milonakis Show, and SpongeBob SquarePants. During the show he discussed his early days in hip hop, the copyright lawsuit he faced in the ’90s, and what he’s up to now. Oh, snap!

During the rest of the show we discarded our indoor voices, reminisced about our favorite flexi discs from our childhoods, Ton announced his new YouTube channel, and we argued over who is the bigger Jonny Lang fan. Turns out, we’re both tied for last place. 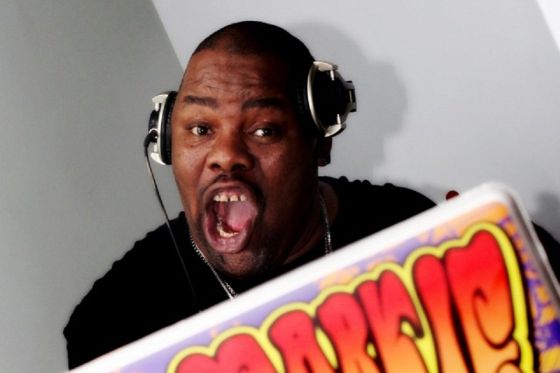