An Evening With Booker T. & The M.G.’s Steve Cropper…

This edition of The Five Count featured an exclusive interview with Steve Cropper. Steve is best known as the guitarist for the Stax Records house band, Booker T. & the M.G.’s. He is also the guitarist for The Blues Brothers Band, a member of The Songwriters Hall of Fame and The Rock and Roll Hall of Fame, and was named “The Greatest Living Guitar Player” by Mojo Magazine. During the show he discussed his early days in the music business, the recording process at Stax Records, his friendship with Otis Redding, and what is was like playing with The Blues Brothers. Play it, Steve! 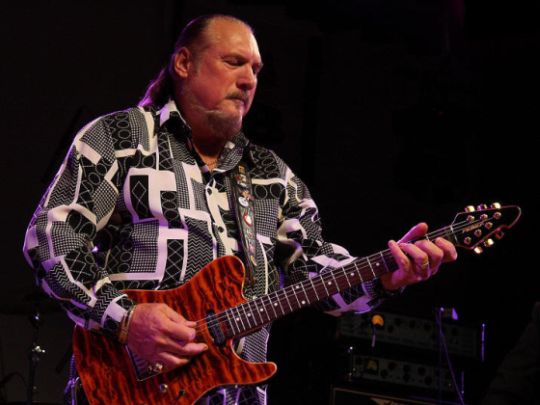