This episode of The Five Count featured an exclusive interview with actor William Daniels. William is best known as the voice of “KITT” on the show Knight Rider and for the role of “Mr. Feeny” on the show Boy Meets World. He’s also appeared on TV shows like St. Elsewhere, Grey’s Anatomy, Girl Meets World, and films like The Graduate and 1776. During the show he discussed his favorite roles over the years, acting with his wife Bonnie Bartlett, and his new book “There I Go Again: How I Came to Be Mr. Feeny, John Adams, Dr. Craig, KITT, and Many Others.” Class dismissed!

During the rest of the show we discussed the various job prospects for unemployed clowns, argued about which year we would visit if we had a time machine, and decided which “Coed Naked” shirts were our favorites. Ton lost interest in the show halfway through when he started watching the Canelo vs. GGG fight. 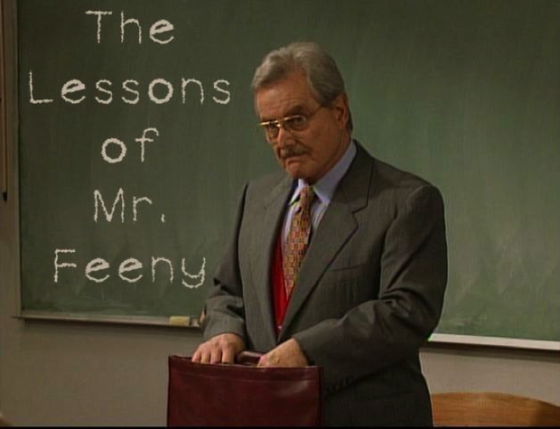