This edition of The Five Count featured two exclusive interviews with rock and rollers! First we were joined by singer Terry LeRoi. Terry is best known as the frontman for the band Granny 4 Barrel. He’s also the singer for the band LeRoi XIII. During the show he discussed how the character of “Granny” in Granny 4 Barrel came to be, his new band LeRoi XIII, and the release of LeRoi XIII’s new single Stand Up and Shout. All proceeds from the single go to benefit the Ronnie James Dio Cancer Fund!

Next we were joined by musician Damon Johnson. Damon is best known as the singer and guitarist for the band Brother Cane. He’s also played with the likes of Alice Cooper, Thin Lizzy, Sammy Hagar and Faith Hill. During the show he discussed his years in Brother Cane, what he learned touring with Alice Cooper, and his new band Damon Johnson & The Get Ready. Their new album Battle Lessons is out now!

During the rest of the show we discussed our favorite “pig out” restaurants, Ton whined about having to do his own laundry, and we complained about how easy it is for kids to get stickers nowadays. Kids today don’t know how good they got it! 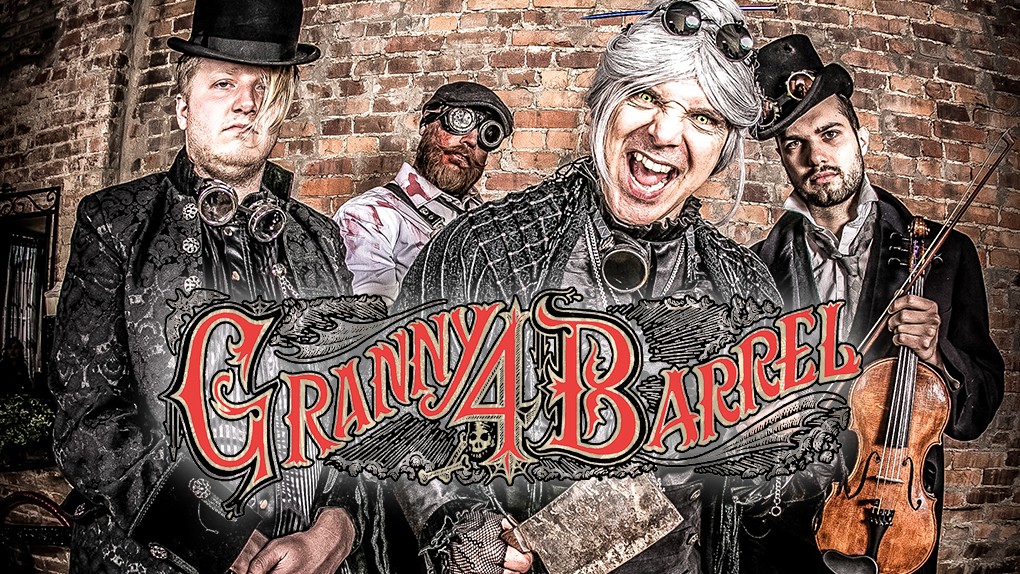 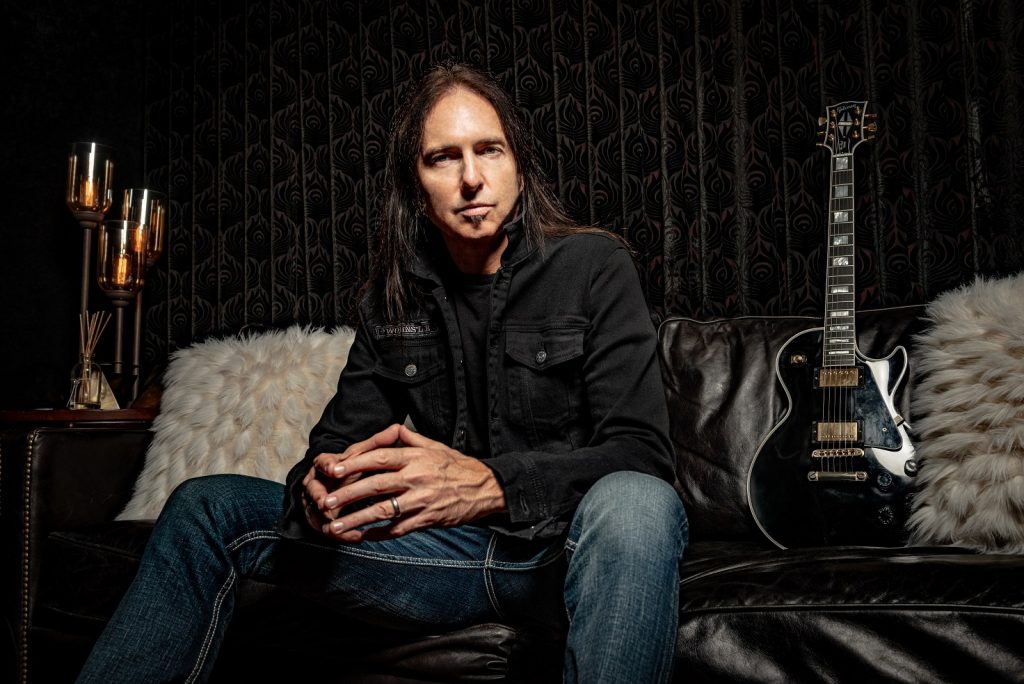