An Evening With Buck 65…

This installment of The Five Count featured an exclusive interview with rapper Buck 65. Known for critically-acclaimed albums like Square, Synesthesia, and Talkin’ Honky Blues, Buck 65 has been releasing albums since the early ’90s. He’s also known for his association with the TV show Trailer Park Boys. During the show he discussed his thoughts on the underground hip hop scene, explained how a music video of his planted the seeds for Trailer Park Boys, and told us why Minnesota’s hip hop scene is one of the best. The Buck stopped here on The Five Count!

During the rest of the show we discussed our favorite animals at the zoo, Ton explained why he doesn’t befriend his fans of Facebook, and Dustin told stories about trick or treating on Halloween. He went as Naked Boy! 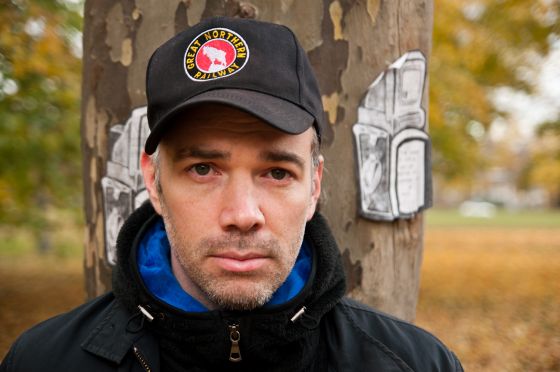