An Evening With The Fu-Schnickens’ Chip Fu…

This edition of The Five Count was another two-hour show, filled to the brim with fu! During the first hour we filled our “kung fu” quota with the soundtrack for The Last Dragon. Ton pulled a hamstring while practicing his front kicks and spent most of the show in the bathroom!

The second hour featured an exclusive interview with Roderick “Chip Fu” Roachford. Chip Fu is best known as a member of the hip hop group The Fu-Schnickens. The Fu-Schnickens were known for their backwards rhyming, martial arts references, and their single What’s Up Doc? (Can We Rock) with Shaquille O’Neal. During the show he discussed his impact on the world of hip hop, how rapping backwards is a skill most emcees don’t posses, and his friendship with Shaq. Where did you think the idea for “Shaq Fu” was born? 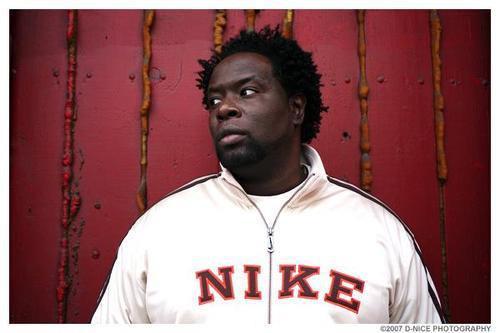 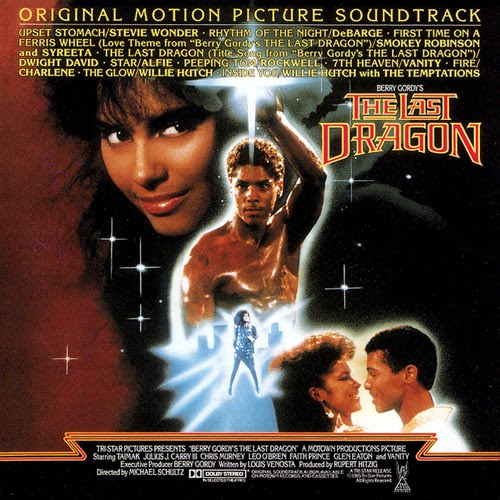