An Evening With Corey Feldman…

This episode of The Five Count featured an exclusive interview with actor Corey Feldman. Corey is best known for starring in films like The Goonies, Stand By Me, The Lost Boys, License to Drive, and Friday the 13th: The Final Chapter. He’s also released several albums, including his latest one Angelic 2 the Core. During the show he discussed how his music career began, the process of recording his latest album, and the prospects of a Goonies sequel. Goonies never die!

During the rest of the show we told the story of how Ton died from mixing Pop Rocks and Coca-Cola in the early ’90s, discussed how much better the films released in the summer of 1986 are than the films now, Ton voiced his displeasure for actor Jason Statham, and we paid tribute to the late Gene Wilder. Good day, sir! 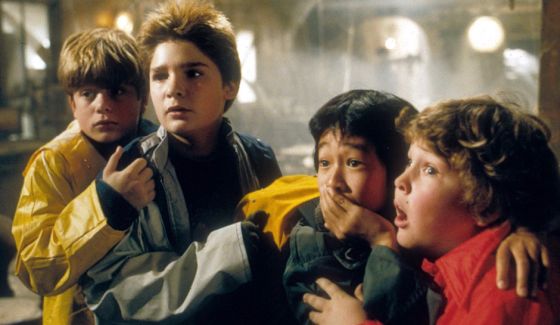 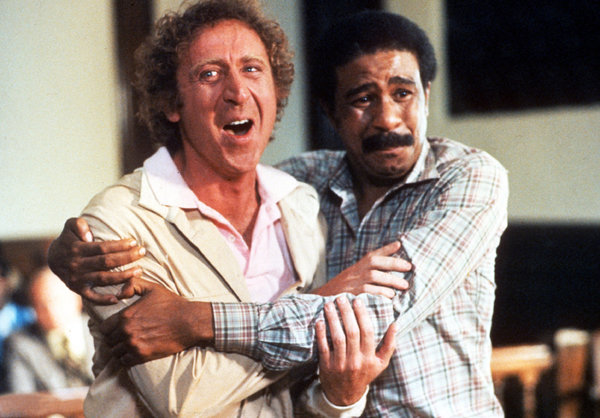