This episode of The Five Count featured an exclusive interview with actor Jack Mulcahy. Jack is best known for his role as “Rem Lezar” in the film Creating Rem Lezar. He’s also appeared in films like Porky’s, Porky’s II: The Next Day, Cadillac Man and The Brothers McMullen. During the show he discussed his early days as a musician, his favorite roles over his career, and the new-found popularity of Creating Rem Lezar. Look for a re-release of the film and a whole line of Rem Lezar merchandise coming soon!

During the rest of the show we discussed our favorite “gimmick” matches in pro wrestling, Ton explained why he enjoys Big Top Pee-Wee more than Pee-Wee’s Big Adventure, and we broke the news that we probably won’t do the show live anymore. We’re getting long in the tooth! 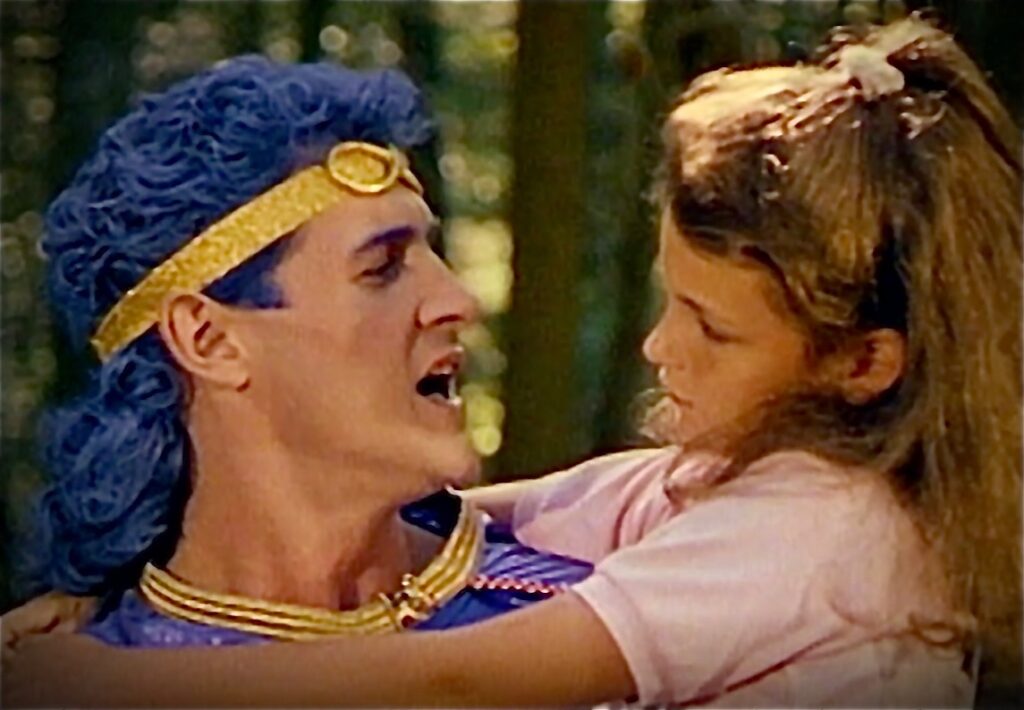