An Evening With Crispin Glover…

This edition of The Five Count featured an exclusive interview with Crispin Glover. Crispin is an actor, director, screenwriter, recording artist, publisher, and author. He has appeared in numerous films including Back to the Future, River’s Edge, What’s Eating Gilbert Grape, Friday the 13th: The Final Chapter, Charlie’s Angels, Willard, Beowulf, Hot Tub Time Machine, and many more. During the show he told us how he started in showbiz, why he had to sue the makers of Back to the Future, and the details behind his “Big Slide Show” tour he recently brought to Minnesota. Having Crispin on The Five Count was our density! 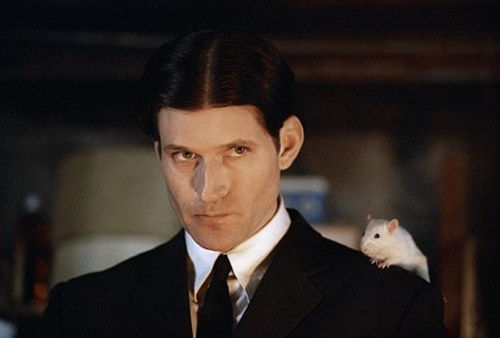