This edition of The Five Count featured two exclusive interviews with two punk rock icons. First we were joined by bassist Eerie Von. Eerie is best known as the former bassist for the bands Samhain and Danzig. He’s also released numerous solo albums and is the author of the book “Misery Obscura: The Photography of Eerie Von (1981‑2009).” During the show he discussed how he got into photography, his days playing in Samhain and Danzig, and why he turned down an offer to join The Misfits. Get his new book before it’s gone!

Next, we were joined by guitarist Doyle Wolfgang Von Frankenstein. Doyle is best known as the former guitarist for The Misfits. He’s also played for bands like Kryst the Conqueror, Gorgeous Frankenstein, and his solo band Doyle. During the show he discussed starring in the upcoming film Death Ward 13, his recent reunion with Glen Danzig and The Misfits, and touring with his band Doyle. He was a man of few words. See Doyle live on June 23 at R.T. Quinlan’s in Duluth.

During the rest of the show we paid tribute to Adam West, discussed what animal would make the best mascot for The Five Count, and discovered Predator is the illegitimate son of Ton! Happy Father’s Day! 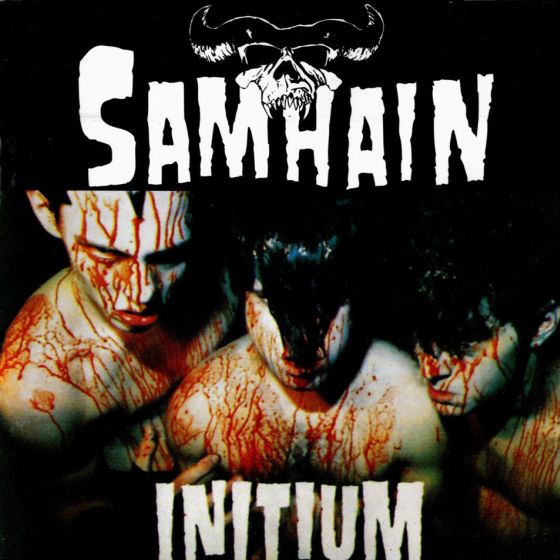 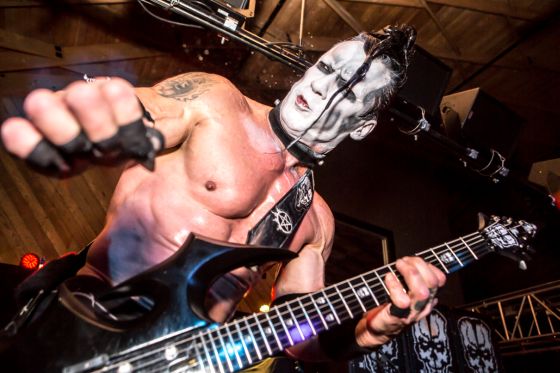 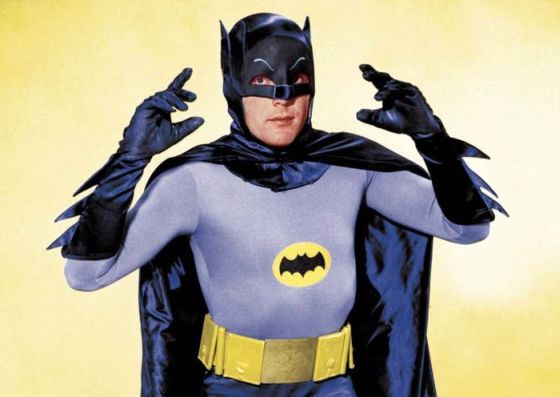