This edition of The Five Count featured an exclusive interview with Ethan Holtzman. Ethan is best known as the organist for the band Dengue Fever. Ethan has provided the backbone for the psychedelic Cambodian band he founded with his brother Zac for more than a decade. During the show he discussed how Dengue Fever was formed, how the band has evolved over the years, and the process of starting their own record label,Tuk Tuk Records. Buy all their records immediately! 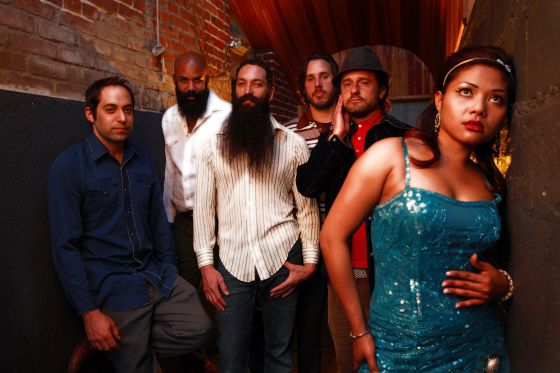