An Evening With Dio’s Vivian Campbell…

This edition of The Five Count featured an exclusive interview with guitar virtuoso Vivian Campbell! Vivian is best known as the former guitarist for the band Dio. He’s also played with Def Leppard, Sweet Savage, Thin Lizzy, Whitesnake, and his new band Last in Line. During the show he discussed his days playing with Ronnie James Dio, being the guitarist for Def Leppard, and Last in Line’s new album Heavy Crown. Get it now!

During the rest of the show we explained what would happen if Ton were found dead in the KMSU studios, discussed the news that Willie Nelson and Kris Kristofferson are coming to town, considered making our own Muppets, and reminisced about Ton’s mom’s tenure in En Vogue. What a show, what a mighty good show! 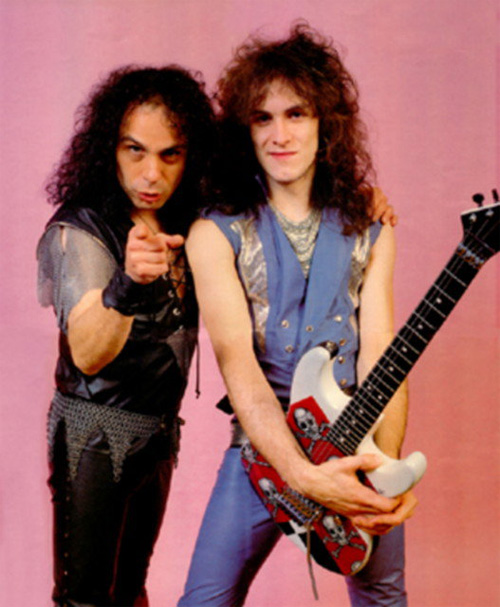