This episode of The Five Count featured an exclusive interview with Marc Summers. Marc is best known as the former host of the Nickelodeon shows Double Dare and What Would You Do? He also worked on the Food Network shows Unwrapped, Dinner Impossible, and Restaurant Impossible. During the show he discussed how he started working for Nickelodeon, the impact he had on kids who grew up in the ‘80s and ‘90s, and various projects he has in the works now. Then, we took the physical challenge!

During the rest of the show we discussed our favorite game shows, complained about the lineup for the upcoming Warped Tour, reminisced about the great fashions of the ‘80s, and Ton gushed over his love for the film Caddyshack. We double dare you to listen to the whole show! 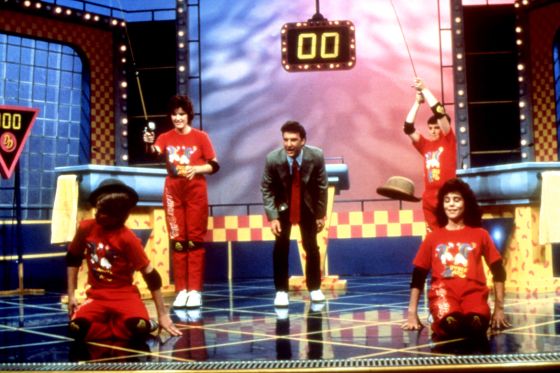