An Evening With Eddie Money…

This episode of The Five Count featured an exclusive interview with Eddie Money. With a career dating back to the 1970s, Eddie is best known for hits like Baby Hold On, Two Tickets to Paradise, Shakin’, and Take Me Home Tonight. He’s also appeared in many TV shows including The Drew Carey Show and The King of Queens. During the show he discussed the details of his music career, explained all the reasons he loves Minnesota, and gave various shout-outs to his ladies of the ’80s. Ton also decided to be his little baby!

If that wasn’t enough, we also answered mailbag questions, payed tribute to GWAR‘s Oderus Urungus, and gave away tickets to see Sharon Jones & The Dap-Kings. The show was packed to the rafters! 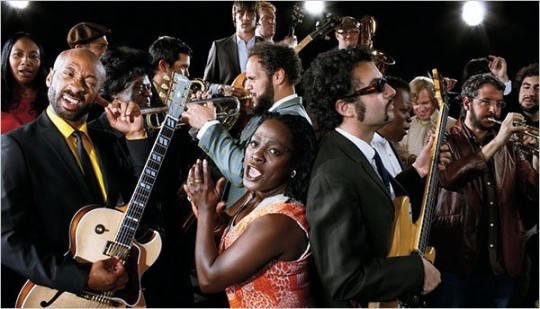