This edition of The Five Count featured an exclusive interview with Prince Markie Dee. Markie Dee is best known as one-third of the hip hop group The Fat Boys. He also starred in the films Krush Groove, Disorderlies, and produced albums for artists like Mariah Carey and Mary J. Blige. During the show he talked about the early days of hip hop, the death of the Human Beat Box, and ripping off Freddy Krueger’s nose. As an added bonus, The Fat Boys’ Kool Rock-Ski also joined us on the air. Two Fat Boys for the price of one! 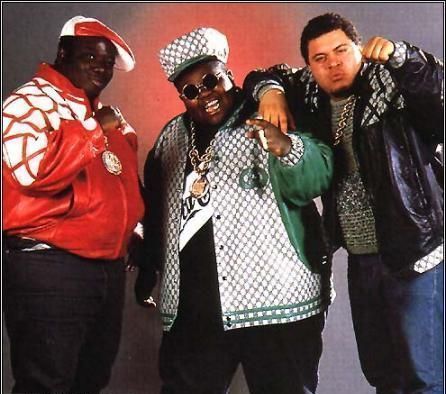