An Evening With Foghat’s Roger Earl…

This episode of The Five Count featured an exclusive interview with musician Roger Earl. Roger is best known as the drummer and founder of the band Foghat. He’s also played with Mungo Jerry and Savoy Brown. During the show he discussed being in Foghat the last 50 years, being on the road again after the pandemic, and the new Foghat album 8 Days on the Road. Get your copy now!

During the rest of the show we Ton explained why YouTube celebrities shouldn’t be boxers, Front Desk Rachel told stories of her days as head of a dead-guy museum, and we payed tribute to Five Count alumnus Tom T. Hall. R.I.P. Tom! 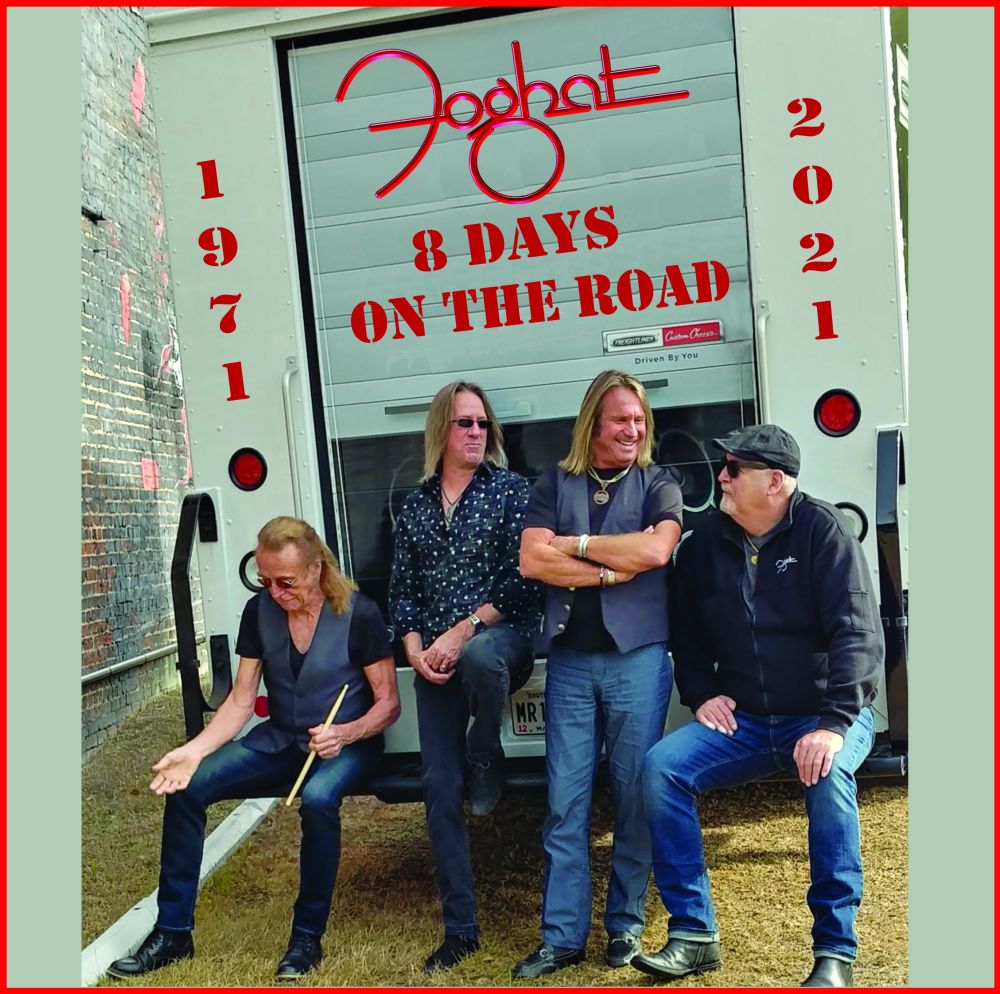 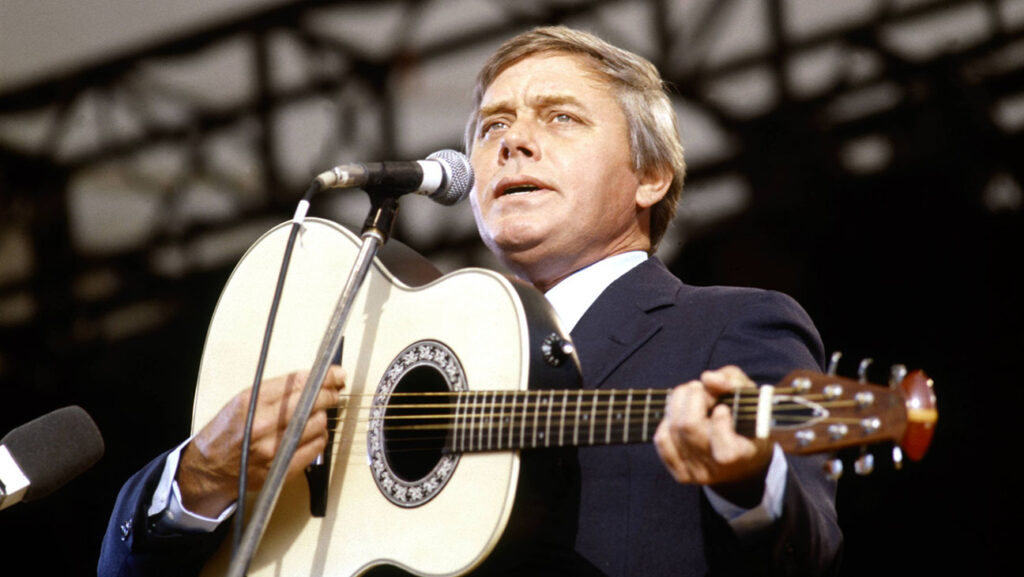