An Evening With Freaks And Geeks’ Samm Levine…

This episode of The Five Count featured an exclusive interview with actor Samm Levine. Samm is best known for his role as “Neal Schweiber” on the TV show Freaks and Geeks. He also appeared in films like Club Dread, Not Another Teen Movie, and Quentin Tarantino’s Inglourious Basterds. During the show he discussed what it was like working on Freaks and Geeks, his friendship with Quentin Tarantino, his tendency to annoy Back to the Future‘s Biff Tannen, and his anger toward the Minnesota Twins. We left no stone unturned! 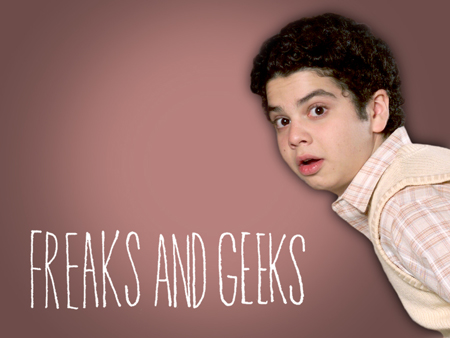