An Evening With GLOW’s David McLane…

This episode of The Five Count featured an exclusive interview with wrestling promoter David McLane. David is best known as the creator and host of GLOW: Gorgeous Ladies of Wrestling and WOW: Women of Wrestling. He also created the World Roller Hockey League, Pro Beach Hockey and the Triple Crown of Polo. During the show he discussed how he got involved in promoting women’s wrestling, his memories of working with GLOW, and the wrestlers involved in the upcoming series of WOW: Women of Wrestling. Check out the debut on Jan. 18 on AXS TV!

During the rest of the show we argued over the meaning of key scenes in the film The Neverending Story, Dustin explained how the Tooth Fairy brought him California Raisins instead of money, and Ton lost an eye playing with a flying robot toy. Luckily, he looks even better wearing an eye patch! 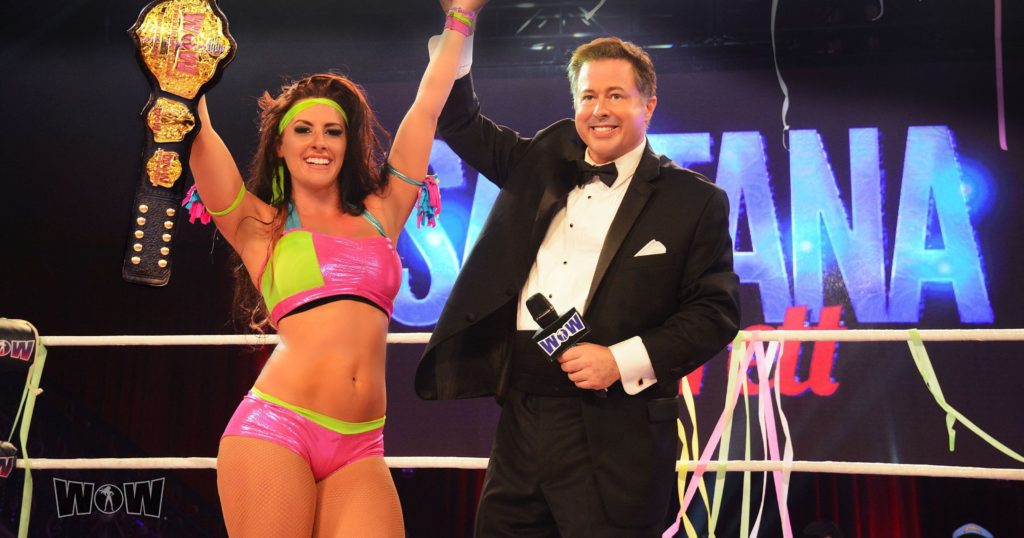