This episode of The Five Count featured exclusive interviews with two terrifying authors. First we were joined by renowned author R.L. Stine. Known as the “Stephen King” of children’s literature, R.L. Stine is best known as the creator of the children’s horror novel series Goosebumps. He also creator of the horror novels Fear Street, Mostly Ghostly, and The Nightmare Room. During the show he discussed the legacy of Goosebumps, his days working on the TV show Eureeka’s Castle, and the release of the new movie Goosebumps 2. Watch it, if you dare!

Next we were joined by author Michael Gingold. Michael is best known as the longtime editor of Fangoria magazine. He’s also contributed to many other publications including Rue Morgue magazine, The Motion Picture Guide, and The Blockbuster Video Guide. During the show he discussed how he became interested in horror films, appearing in films like Troma’s War and The Toxic Avenger Part II & III, and his new book Ad Nauseam: Newsprint Nightmares from the 1980s. Get your copy today!

During the rest of the show we wore matching polo shirts, discussed out favorite movies about football, and paid tribute to actor Dick Miller. He was definitely one of the greatest actors to ever live! 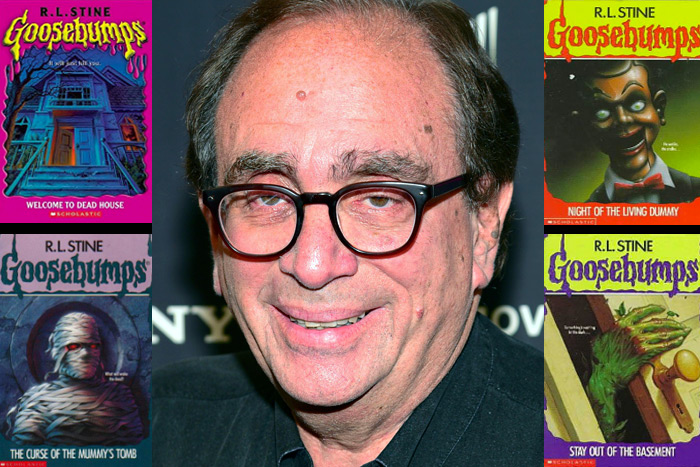 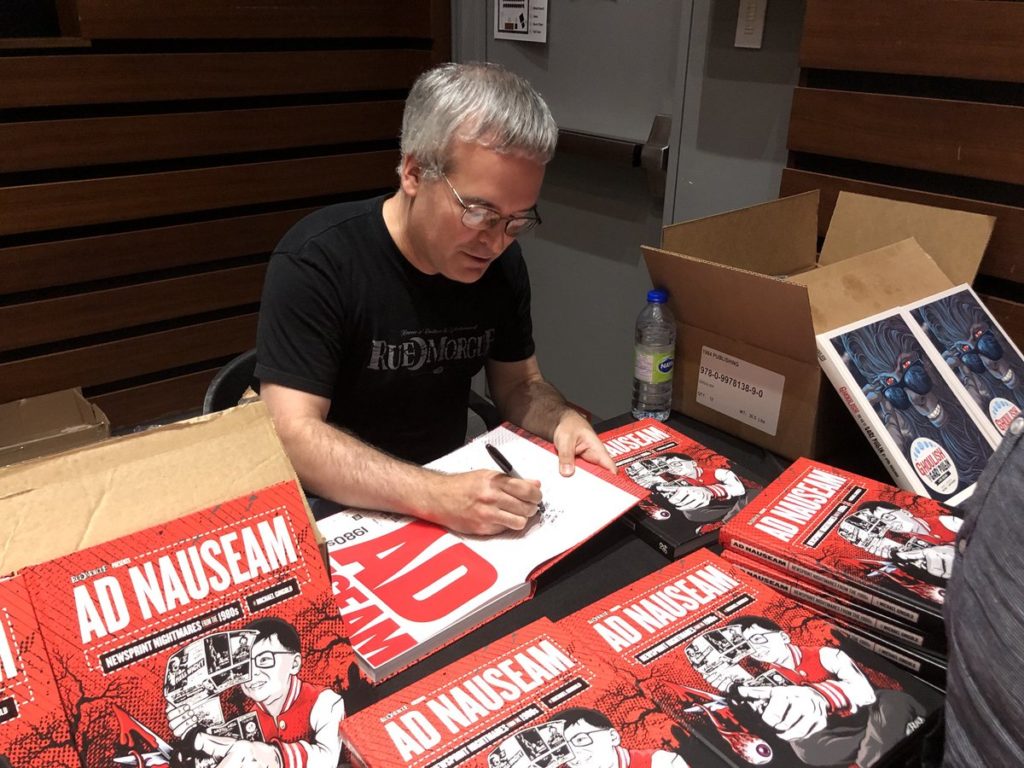