An Evening With Gordon Lightfoot…

This installment of The Five Count featured an exclusive interview with folk-rock legend Gordon Lightfoot. Known for songs like Rainy Day People, If You Could Read My Mind and The Wreck of the Edmund Fitzgerald, Gordon has been making music for more than 60 years. He’s also a member of the Canadian Music Hall of Fame, Songwriters Hall of Fame and has received 16 Juno Awards. During the show he discussed why health issues haven’t stopped him from performing, how he keeps touring in his 80s, and his new album Solo. Get your copy now!

During the rest of the show we paid tribute to Kenny Rogers, Ton bragged about all the expensive gifts his fans send him, and we discussed how we’re recording new shows during Minnesota’s state-at-home order. The sound quality might not be up to our usual standards, but the love is still there! 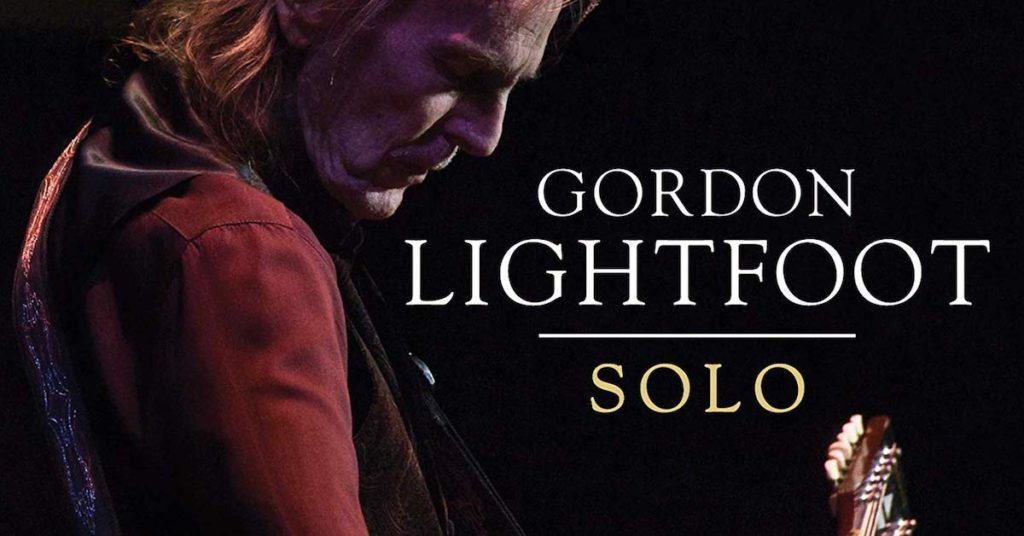