This episode of The Five Count featured an exclusive interview with actor Jaleel White. Jaleel is best known for his role as “Steve Urkel” on the TV show Family Matters. He also appeared in the films Camp Cucamonga, Dreamgirls, and provided the voice of “Sonic” for the cartoon Adventures of Sonic the Hedgehog. During the show he discussed how he landed the role of Urkel, talked about the possibility of releasing a rap album, and made fun of Dustin for not being able to get girls. The Urkel-Os were flying! 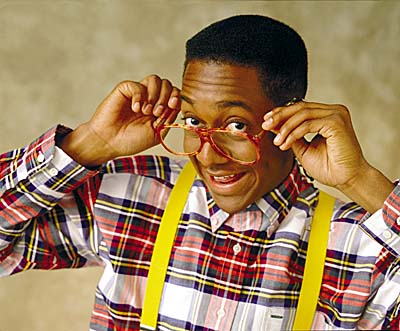