An Evening With Jan Terri…

This installment of The Five Count featured an exclusive interview with Internet sensation Jan Terri. Jan is best known for her hit songs Losing You, Journey To Mars, Rock & Roll Santa, and Get Down Goblin. She has also appeared on The Daily Show With Jon Stewart and performed with Marilyn Manson. During the show she discussed why goblins sometimes get a bad rep, her relationship with Marilyn Manson, and how her YouTube videos are sweeping the nation. We also gave away tickets to see Deerhoof! The Five Count never ceases to amaze you! 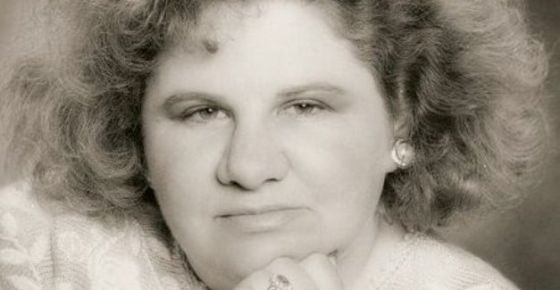 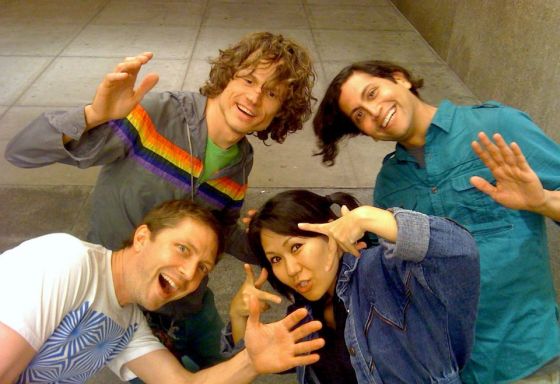