This episode of The Five Count marked the beginning of our “two-for-one celebrity-guest extravaganza” month! We had exclusive interviews with two guys named Jason. First we were joined by actor Jason Hervey. Jason is best known for his role as “Wayne Arnold” on the TV show The Wonder Years. He also appeared in several movies including Back to the Future, Monster Squad, Pee-Wee’s Big Adventure, Back to School, and Police Academy 2: Their First Assignment. During the show he discussed his knack for being cast in classic films and TV shows, the release of the new DVD boxset for The Wonder Years, and revealed that pro wrestling legend Terry Funk is his godfather. Jason was ready for the interview since first call!

After that we were joined by actor Jason Mewes. Jason is best known as part of the film duo “Jay and Silent Bob” with his partner, Kevin Smith. He’s appeared in numerous films including Clerks, Clerks II, Mallrats, Dogma, Chasing Amy, and Jay and Silent Bob Strike Back. During the show he discussed the early days of his acting career, his memories of filming Mallrats in Minnesota, and his new book, Jay & Silent Bob’s Blueprints for Destroying Everything. Snootchie Bootchies! 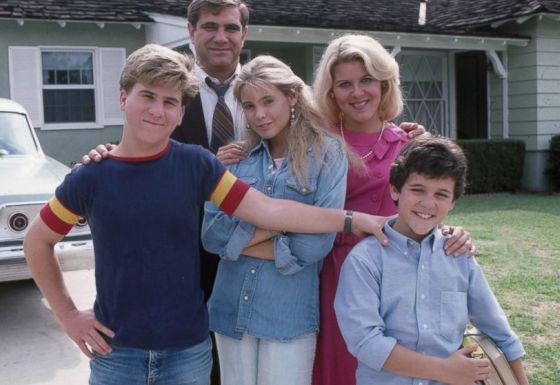 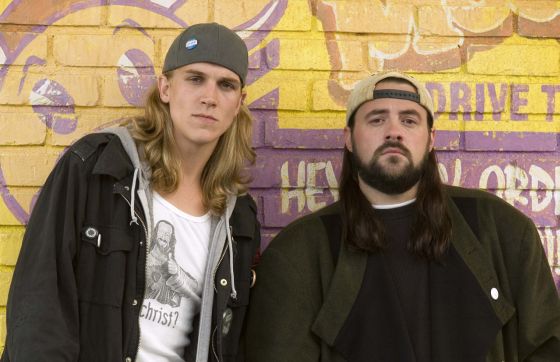