An Evening With Jesse “The Body” Ventura…

This episode of The Five Count featured an exclusive interview with Jesse “The Body” Ventura. Jesse served as the 38th Governor of Minnesota from 1999 to 2003. He’s also a member of the WWE Hall of Fame and has appeared in several films including Predator, The Running Man, Demolition Man, Batman & Robin, No Holds Barred, and Abraxas, Guardian of the Universe. During the show he discussed his days in professional wrestling, recording his numerous hit records, and why the United States ain’t what it used to be. We didn’t have time to bleed the entire show! 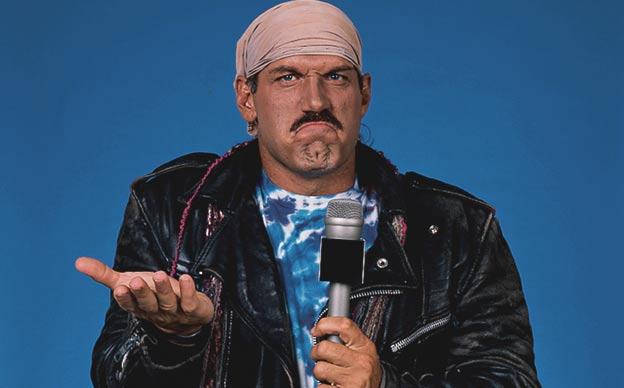