This episode of The Five Count featured an exclusive interview with the one and only Ian Anderson. Ian is best known as the founder and frontman for the band Jethro Tull. Known for hits like Aqualung, Bungle in the Jungle and Locomotive Breath, Jethro Tull has been making music for 55 years. During the show he discussed his thoughts on Jethro Tull not being in the Rock and Roll Hall of Fame, his memories of Black Sabbath’s Tony Iommi joining the band, and the new Jethro Tull album The Zealot Gene. Get your copy now!

During the rest of the show we paid tribute to Ronnie Spector, Ton complained about Adele and Soul Asylum, and we discussed our favorite board games. Dream Phone was the obvious choice! 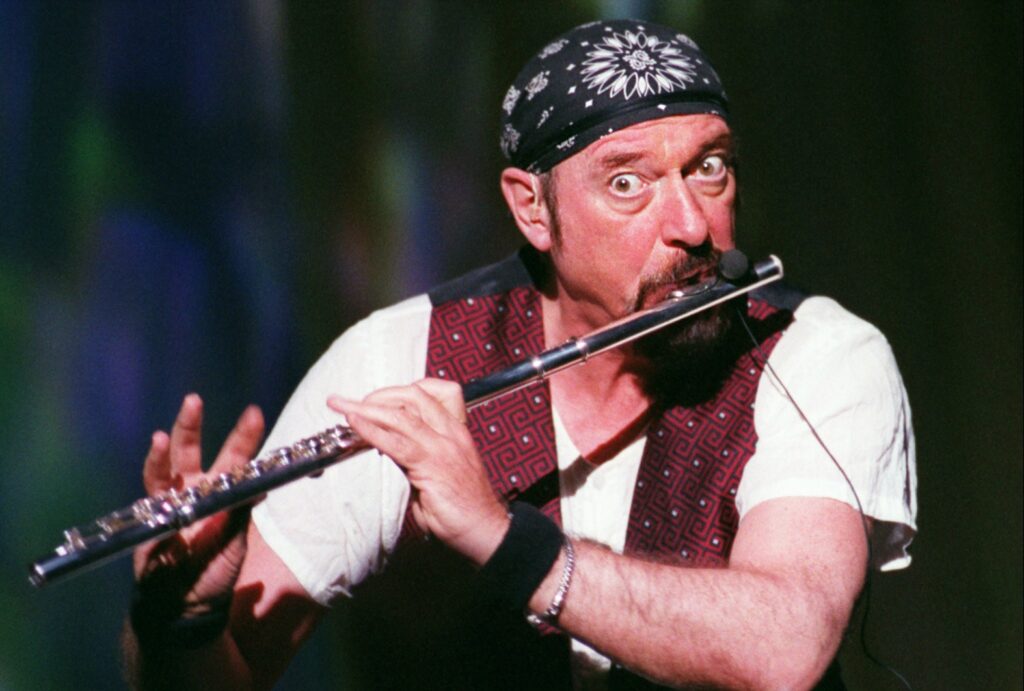