This was another two-hour installment of The Five Count! During the first hour we warned the listeners about the country’s downward spiral, went on an adventure with The Goonies, and whined up a storm gathering pledge dollars for KMSU. God bless America!

The second hour featured two exclusive interviews with Hollywood bombshells. First we were joined by actress Victoria Jackson. Victoria is best known as a former cast member of Saturday Night Live. She has also appeared in films like The Pick-Up Artist, Casual Sex?, “Weird Al” Yankovic’s UHF, and has made 20 appearances on The Tonight Show Starring Johnny Carson. During the show she discussed how she joined the SNL cast, her relationship with “Weird Al” Yankovic, and why Barack Obama is a communist. It was eye opening!

Next w were joined by the accordion-wielding comedienne Judy Tenuta. Known as “The Love Goddess”, Judy has released many comedy albums and starred in several of her own specials for HBO and Showtime. She has also appeared on the TV shows The Weird Al Show and Space Ghost Coast to Coast. During the show she gave us some love advice, made fun of our Minnesota accents, and converted us to the religion of Judyism. It was like a drive-by Judying! 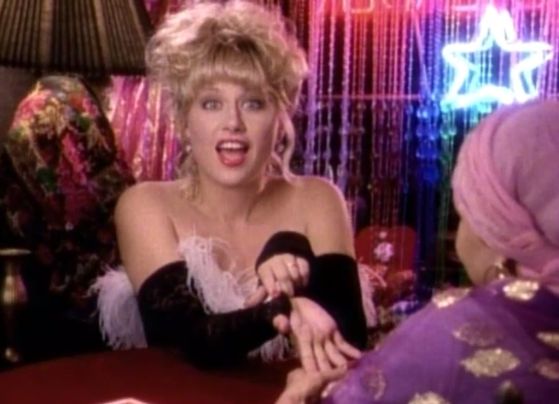 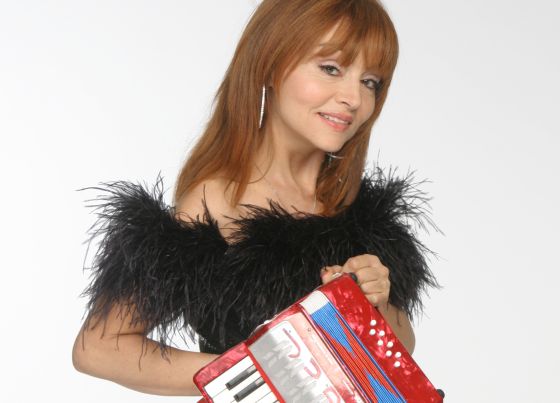