This episode of The Five Count featured an exclusive interview with musician Ian McDonald. Ian is best known as a founder of both King Crimson and Foreigner. He currently plays with his new band Honey West. During the show he discussed how he joined the band Honey West, having the opportunity to play in a band with his son, and the legacy he left with King Crimson and Foreigner. Ted Zurkowski, singer for Honey West, joined us as well.

During the rest of the show we shared our thoughts on the Minnesota Vikings ending their training camp in Mankato, Dustin announced his plans to buy a 1985 Plymouth Duster, and Ton spent the entire show tickling toddlers. It was a typical night at the office! 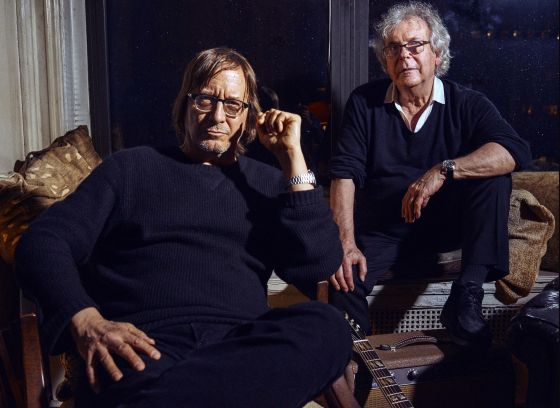