This episode of The Five Count featured an exclusive interview with guitarist Andy LaRocque. Andy is best known as the guitarist for King Diamond. He’s also played with bands like Death, At the Gates and Dimmu Borgir. During the show he discussed how he developed his playing style, producing other bands at his Sonic Train Studios, and recording the new King Diamond album The Institute. Look for it soon!

During the rest of the show we discussed our recent experience teaching a college course on podcasting, decided which ‘80s sitcoms we wish we could make cameos on, and planned a trip to New Ulm to rent out the theater. The Five Count Film Fest is in the works! 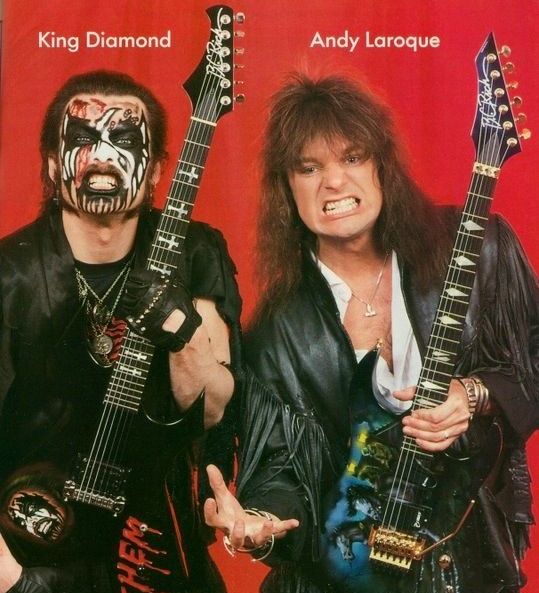