This episode of The Five Count featured an exclusive interview with musician Bryan Atchison. Bryan is best known as one-half of the band Koo Koo Kanga Roo. Hailing from Minneapolis, Koo Koo Kanga Roo has been making music and touring the country for almost 20 years. During the show he discussed how the band started, their rise from a regional group to a national one, and their new album Slow Clap. Get your copy today!

During the rest of the show we received a call from a man trapped in the Madison East Center, discussed what will happen to our old shows once we die, and pieced-together our fantasy super groups! All of Ton’s fantasy bands had Ted Nugent in them 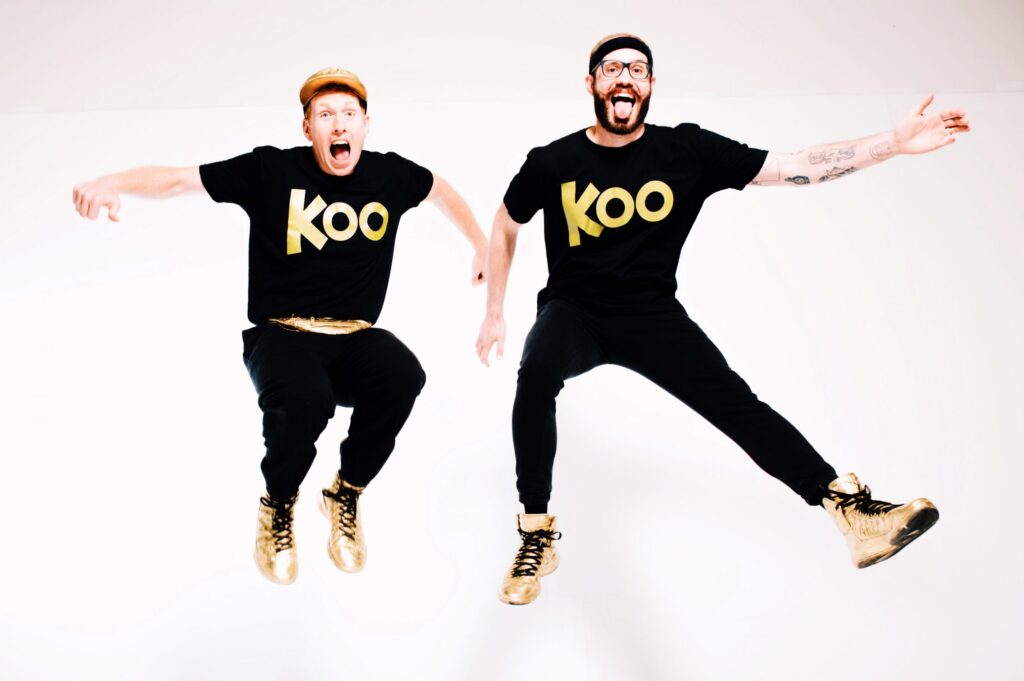