This installment of The Five Count featured s an exclusive interview with Linnea Quigley. Linnea is best known for her role as “Trash” in the film The Return Of The Living Dead. She also appeared in the films Night Of The Demons, A Nightmare On Elm Street 4: The Dream Master, Savage Streets, and Silent Night, Deadly Night. During the show she told us how she started in the business, shared stories about her horror workout video, and we discussed why Silent Night, Deadly Night Part 2 is one of the worst film ever made. She also talked a lot about her nipples. That was Ton’s favorite part! 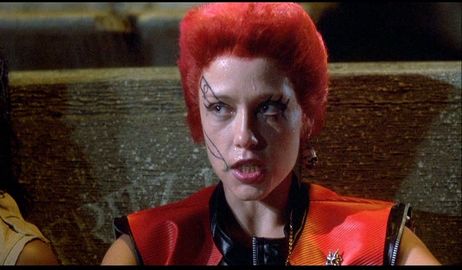