An Evening With Lita Ford…

This edition of The Five Count featured an exclusive interview with Lita Ford. Starting her career at age 16 as the guitarist for The Runaways, Lita has been touring the globe for more than 40 years. She’s best known for hits like Kiss Me Deadly, Shot of Poison, and Close My Eyes Forever with Ozzy Osbourne. During the show she discussed her days in The Runaways, paving the way for other women in rock, and her new book Living Like a Runaway. It’s available at bookstores now!

During the rest of the show we announced the sale of Ton’s upcoming tell-all book, discussed the possibility of a Five Count sex tape, Dustin told a story about riding dirt bikes with Linda Blair, and Ton coughed a lot. He may have mono. 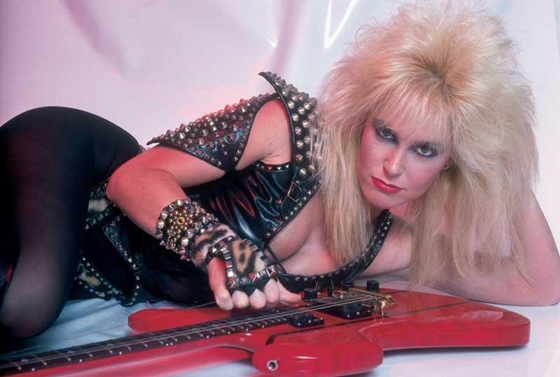