An Evening With Lou Ferrigno…

May 3, 2014 admin Actors, Athletes, Audio Posts, Celebrity Interviews 02:00:41 Comments Off on An Evening With Lou Ferrigno…

This edition of The Five Count featured an exclusive interview with Lou Ferrigno. Lou is best known for his role as “The Hulk” from the TV show The Incredible Hulk. He’s also appeared in several films like Pumping Iron, Hercules, The Avengers, and I Love You, Man. During the show he discussed his bodybuilding days with Arnold Schwarzenegger, what it was like behind “The Hulk” makeup, and his appearance at the Wizard World Minneapolis Comic Con. Our clothes were destroyed after all the “hulking up” we did! 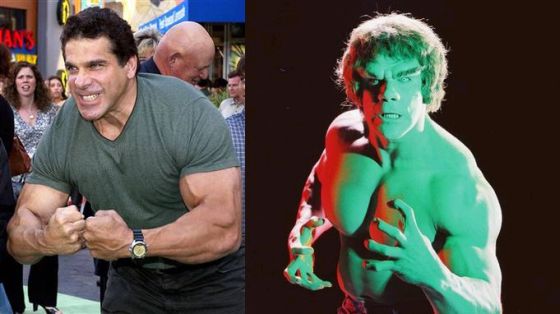