An Evening With Manowar’s Ross “The Boss” Friedman…

This installment of The Five Count featured an exclusive interview with guitarist Ross “The Boss” Friedman. Ross is best known as a former member of Manowar and The Dictators. He’s also played with bands like Death Dealer, Manitoba’s Wild Kingdom, and Shakin’ Street. During the show he discussed how the band Manowar was formed, the future of The Dictators, and his new solo album By Blood Sworn. There was plenty of violence and bloodshed!

During the rest of the show we patted ourselves on the back for venturing out in a blizzard to make it to the show, discussed why no one appreciates Madonna anymore, decided which films would’ve benefited from having The Barbarian Brothers in them, and gave away tickets to see Paisley Park Presents Prince: Live on the Big Screen April 20 at Target Center in Minneapolis. Let’s Work! 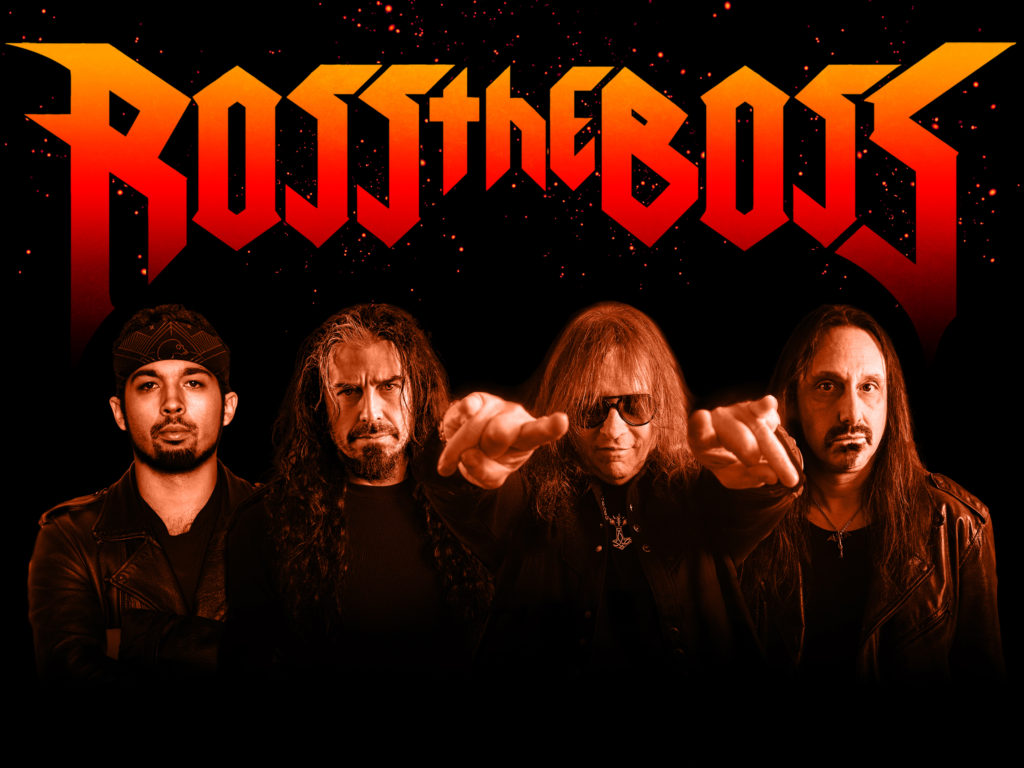 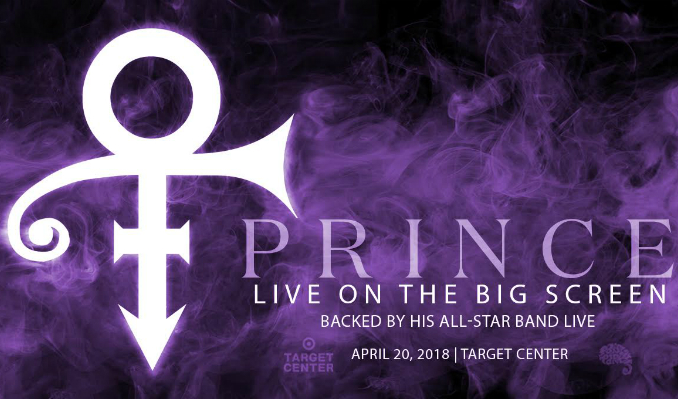