This episode of The Five Count commemorated the 10-year anniversary of the film Mean Girls. The show featured not one, but two exclusive interviews with stars from the film. First we were joined by Lacey Chabert. Lacey is best known for her role as “Gretchen Wieners” in the film Mean Girls. She also starred as “Claudia Salinger” in the TV show Party of Five and provided the voices for “Eliza Thornberry” in The Wild Thornberrys and “Meg Griffin” in Family Guy. During the show she shared memories about her time on the set of Mean Girls, discussed her voice-over career, and plugged her new film The Color of Rain. It was so fetch!

After that we were joined by Daniel Franzese. Daniel is best known for his role as “Damian” in the film Mean Girls. He also appeared in films like Bully, Party Monster, I Spit on Your Grave, and War of the Worlds. During the show he discussed how he stared acting, his time on the set of Mean Girls, and the trials and tribulations of being a gay actor in Hollywood. He also wanted his pink shirt back! 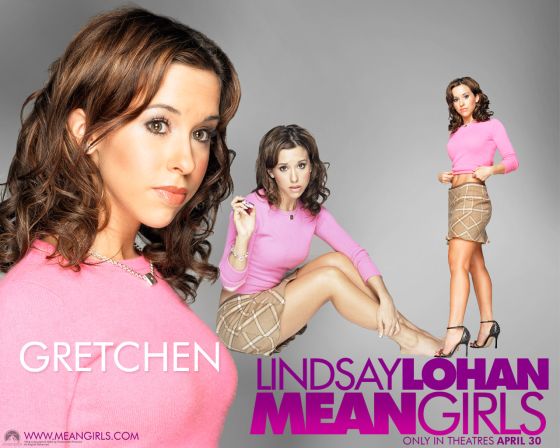 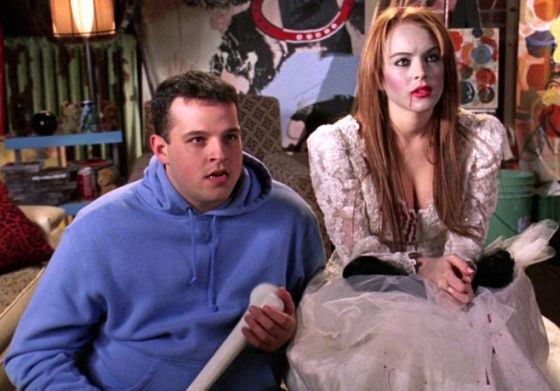