An Evening With Megadeth’s Marty Friedman…

This episode of The Five Count featured an exclusive interview with guitar virtuoso Marty Friedman! Best known as the former guitarist for Megadeth, Marty appeared on classic albums like Rust in Peace, Countdown to Extinction, Youthanasia, and Cryptic Writings. He’s also released numerous solo albums including his new one, Inferno. During the show he discussed the new album, his early days in Megadeth, and why he decided to move to Japan. We hope the people paying the phone bills don’t mind!

During the rest of the show we knitted some cool vests, discussed the best way to fashion a crucifix out of vomit, discussed the local hockey team’s Blades of Steel skills, and put a moratorium on Robocop-related questions for The Five Count Mailbag. Enough is enough! 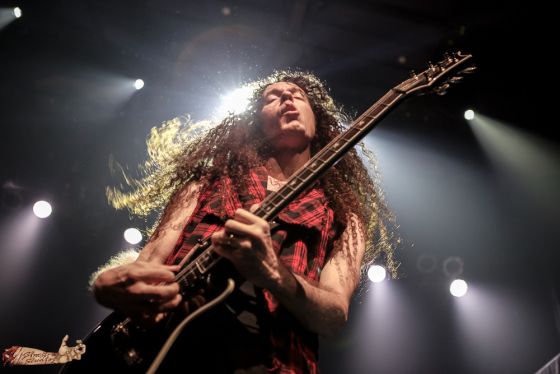