This installment of The Five Count featured an exclusive interview with Jason David Frank. Jason is best known for his role as “Tommy Oliver” from the TV show Mighty Morphin Power Rangers. In addition to portraying the “Green Ranger” and “White Ranger” during the first few seasons and films, he’s also a 7th degree black belt in karate and an accomplished MMA fighter. During the show he discussed his legacy as a Power Ranger, his new reality show My Morphin Life, and once again challenged C.M. Punk to a MMA fight. The ball’s in your court, Punk!

During the rest of the show we discussed our favorite cartoon cats, mourned the loss of Leonard Nimoy, and gave away tickets to see The Hornheads, former horn section for Prince & The New Power Generation. You never know what to expect on The Five Count! 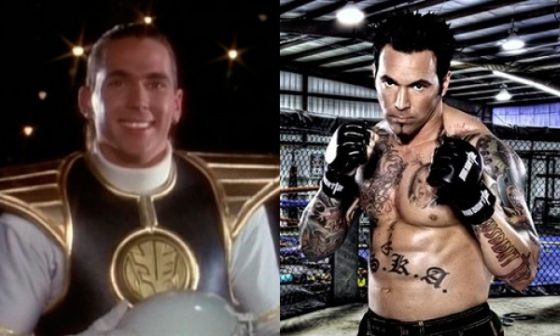