This installment of The Five Count featured an exclusive interview with actor David Newell. David is best known for his role as “Mr. McFeely” on the TV show Mister Rogers’ Neighborhood. In addition to working with Fred Rogers for more than 30 seasons of Mister Rogers, David is also the inspiration for the “Mr. McFeely” character on the animated show Daniel Tiger’s Neighborhood. During the show he discussed how he became Mr. McFeely, the impact Mister Rogers’ Neighborhood has had on children over the years, and his work with the Fred Rogers Company, Speedy Delivery!

During the rest of the show we battled -50 wind chills, Dustin discussed the minutiae of his collectible spoon collection, Ton told a story about the time he stabbed a guy for stealing his cassette tapes, and we learned some important life lessons from Mr. Rogers. Always remember, you can never go down the drain! 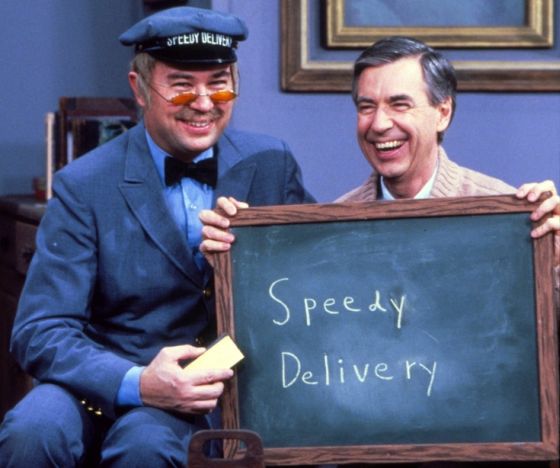