An Evening With Mojo Nixon…

This installment of The Five Count featured an exclusive interview with Mojo Nixon. Mojo is a musician best known for his hits Elvis Is Everywhere, Jesus at McDonald’s, Don Henley Must Die, and Debbie Gibson Is Pregnant with My Two-Headed Love Child. Has also appeared in several films including Super Mario Bros., Rock ‘n’ Roll High School Forever, Great Balls of Fire!, and Buttcrack. During the show he discussed how he got started in the music business, his foray into the world of acting, his upcoming reunion with Skid Roper, and how Elvis Presley’s go-kart brought him to tears. We were brought to tears by the power of Mojo! 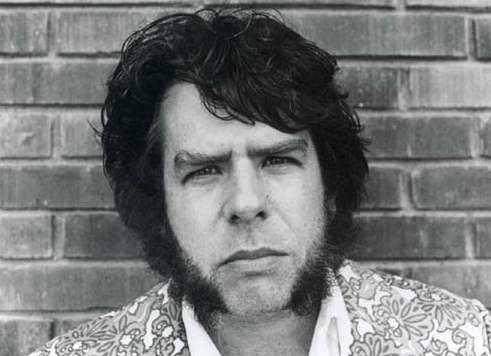