An Evening With Mountain’s Corky Laing…

This edition of The Five Count featured an exclusive interview with Corky Laing. Corky is the drummer for the band Mountain. Mountain is best known for hits like Mississippi Queen, The Animal Trainer and the Toad, and For Yasgur’s Farm. During the show he discussed how he wrote the song Mississippi Queen, hanging out in the recording studio with Jimi Hendrix, and his new book Letters to Sarah. Get your copy now!

During the rest of the show we paid tribute to Dr. John, discussed the upcoming maiden voyage of Titanic II, and Ton explained the current state of the U.S. space program. Apparently, it’ll be a while before we get our asses to Mars! 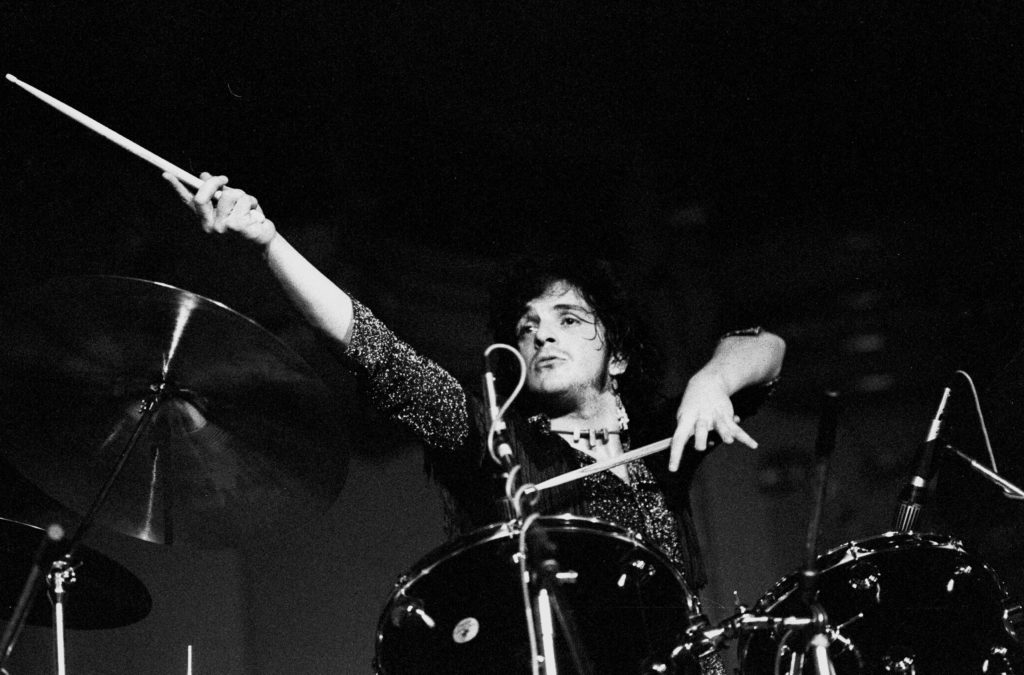