This episode of The Five Count featured an exclusive interview with Phil Moore. Phil is best known as the host of the Nickelodeon game show Nick Arcade. He also worked on several other shows including All That, Weinerville, Figure It Out, and Aqua Kids. During the show he discussed getting his start on MTV’s Remote Control, the technology involved on Nick Arcade, why people are so nostalgic for ‘90s Nickelodeon, and his work on starting a new show called Battle Arcade. After that we headed to The Video Zone!

During the rest of the show we discussed the one-year anniversary of the death of Prince, reminisced about our favorite arcade games, fielded some phone calls from distraught callers, and begged for money for the KMSU Pledge Drive. We made some beaucoup dolares! 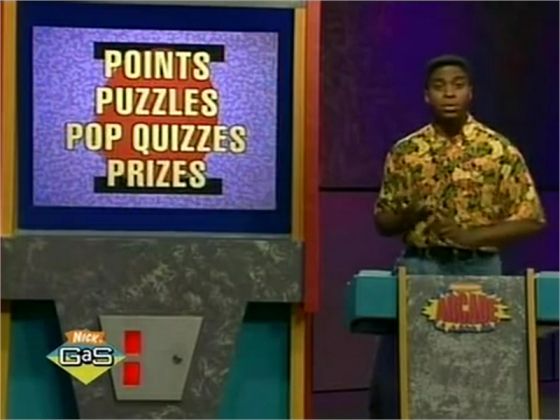