This episode was our first installment of “A Five Count Christmas” for 2013. In addition to Christmas cheer, the show also featured an exclusive interview with actress Judith O’Dea. Judith is best known for her role as “Barbra” in the film Night of the Living Dead. She also appeared in films like Claustrophobia, November Son, and Ed Gein: D.D.S. During the show she discussed how she met George Romero, why she thinks zombies are so popular nowadays, and the possibility of making an appearance on The Walking Dead. The Five Count came to get you, Barbra!

During the rest of the show we discussed our favorite Christmas films, told stories about the best and worst gifts we received as kids, and played all our favorite yuletide tunes. Ton tested, Santa approved! 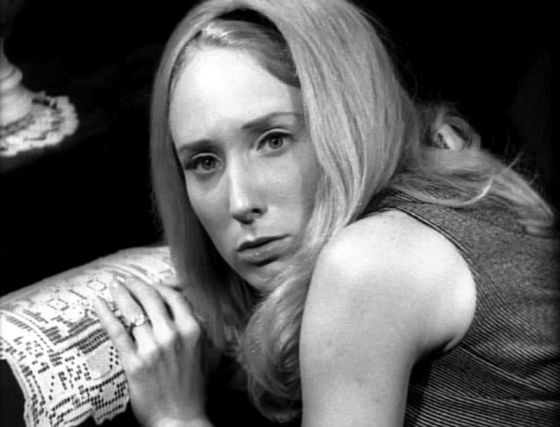